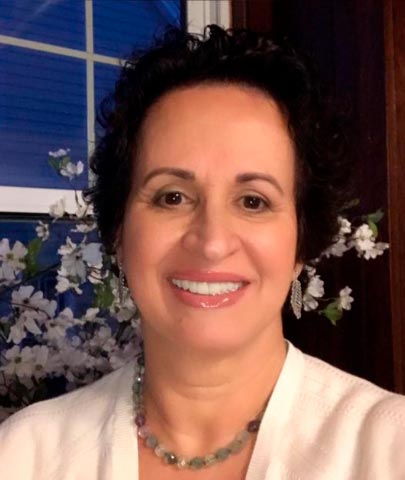 Heloisa Oliveira is the CEO of Instituto Opy de Saúde.

She holds a bachelor’s degree in Economics from UNICEUB in Brasília (Federal District), she has an Executive MBA from the Administration Institute Foundation (FIA/USP) and a specialization degree in Corporate Governance from the Accounting, Actuarial, and Financial Research Institute Foundation (FIPECAFI/USP). With a career spanning more than 20 years dedicated to social causes, Oliveira worked in several areas of Banco do Brasil in executive positions, including the Presidency of Fundação Banco do Brasil. She served as the CEO of Fundação Abrinq for nine years and was also Director of Institutional and Governmental Relations at Fundação Maria Cecilia Souto Vidigal for two years. Oliveira also has broad experience in defending Human Rights before the National Congress, especially the rights of children and adolescents, by improving and approving laws and enhancing public policies. Over the last few years, Oliveira has also served as a member of the Board of Directors of companies and non-governmental organizations. She was also a member of the National Council for the Rights of Children and Adolescents and the National Commission for SDGs Implementation. 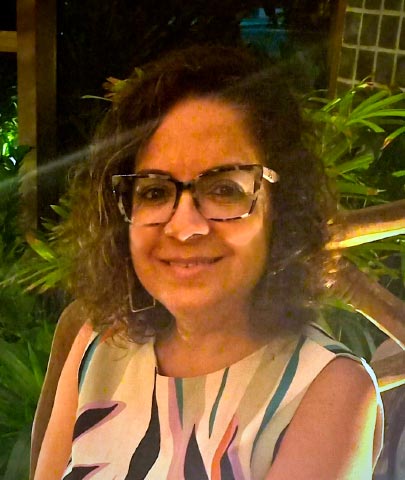 She is a social worker with an undergraduate degree from São Caetano do Sul Paulista School of Social Service and holds a postgraduate degree in Psychopedagogy and Management of Social Projects and Public Policies. She has broad experience in the social area, including planning, implementation, management, and evaluation of social programs and projects focused on health, education, and protection. Lavelli was coordinator of the special protection area at Fundação Abrinq for 11 years and worked as a coordinator of social projects in civil society organizations, such as the Association of Parents, Friends, and People with Disabilities, the Association of Banco do Brasil Employees and the Community.

Chairwoman of the Board

Renata is the CEO of Instituto Iguá. She has a degree in Economics from FEA-USP and a postgraduate degree in Business Administration from Getúlio Vargas Foundation (FGV). Over the past 20 years, she has worked as an executive in charge of the Sustainability, Communication, and Organizational Development areas of large companies, such as Banco Real (now Banco Santander) and Racional Engenharia. She was the co-creator of Ideal Invest, an impact investment fund focused on higher education in Brazil. She also led sustainability projects at the IDB, was the executive director of Instituto Reciclar, and founding partner and president of the LACE Project. 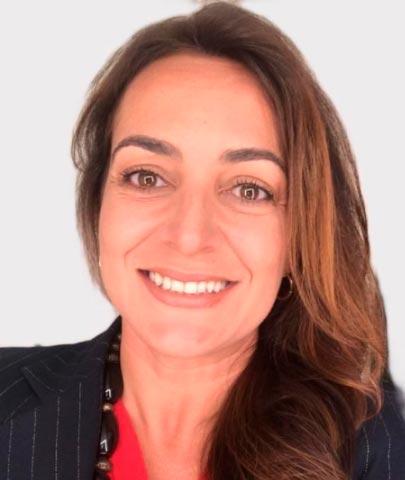 Moura is a physician and holds a master’s degree in public policy. She has over 17 years of experience in the public sector supporting governments in the consolidation of strategic healthcare policies and actions and the development and implementation of corporate projects. In recent years, she has worked at the IDB as a healthcare specialist and is currently the CEO of ABRALE – Brazilian Association of Lymphoma and Leukemia. 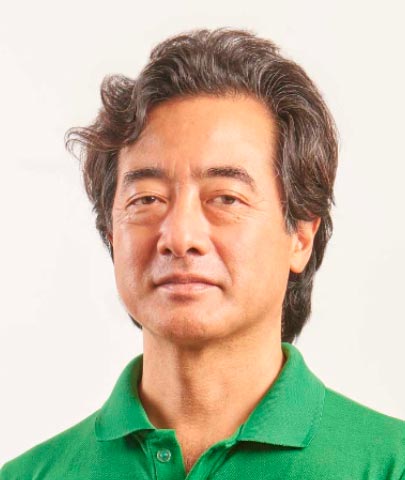 Helcio Tokeshi is a Managing Director and Chief Economist at IG4 Capital, and a member of IG4 Capital Private Equity Fund II Investment Committee. Before joining IG4, he served as a Secretary at the Treasury Division of the State of São Paulo (2016-2018). Before that, he was a Partner at GP Investments, where he worked with infrastructure investments, and a Managing Director at EBP (Estrutura Brasileira de Projetos), a company dedicated to infrastructure undertakings in partnership with BNDES and the Brazilian federal government.

Before EBP, Helcio worked at McKinsey from 1999-2004 and 2006-2008. He also worked as Secretary of Economic Monitoring for the Ministry of Finance and worked as an Economist at the World Bank in Washington, D.C. 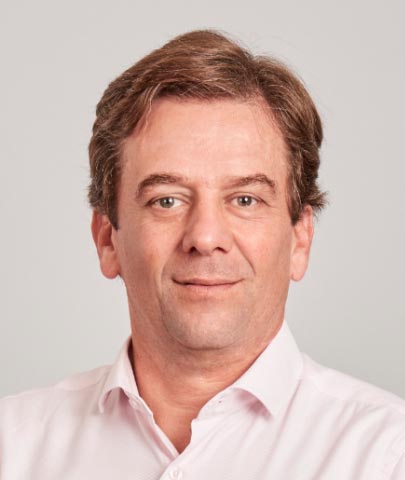 Otávio Silveira is the CEO of Opy Health and a Managing Director at IG4 Operations Company. He is the former CEO of Iguá Saneamento (2014-2017) and Dreen Brasil Investimentos (2008-2014), a renewable energy company in which he was involved since its foundation. In addition to the health, sanitation, and energy sectors, Silveira worked in highway operations at Intervias between 2000 and 2004. He is also a member of the Environmental Analysis, Risk, and Planning Committee at Iguá Saneamento. Silveira holds an MBA in Business Administration from Getúlio Vargas Foundation, an MBA in Economic Engineering from Dom Cabral Foundation, and a degree in Civil Engineering from the Federal University of Minas Gerais. 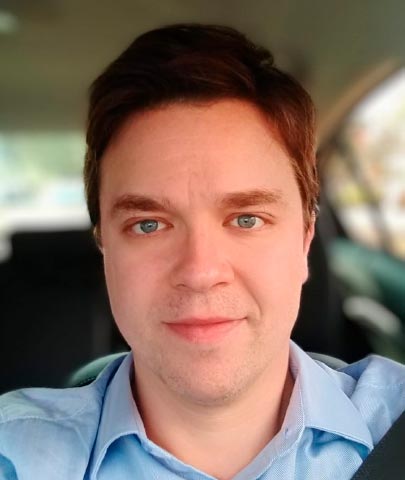 Caldas is an Engineer with a postgraduate degree in Business Administration from Getulio Vargas Foundation. He has filled leadership positions in Finance, Strategy, and Business Development in multinational and family-owned companies, in the retail, media, and telecommunications sectors. Caldas is currently the CFO of Opy Health and an Executive at IG4 Operations Company.

This website uses cookies to improve your experience while you navigate through the website. Out of these, the cookies that are categorized as necessary are stored on your browser as they are essential for the working of basic functionalities of the website. We also use third-party cookies that help us analyze and understand how you use this website. These cookies will be stored in your browser only with your consent. You also have the option to opt-out of these cookies. But opting out of some of these cookies may affect your browsing experience.
SAVE & ACCEPT